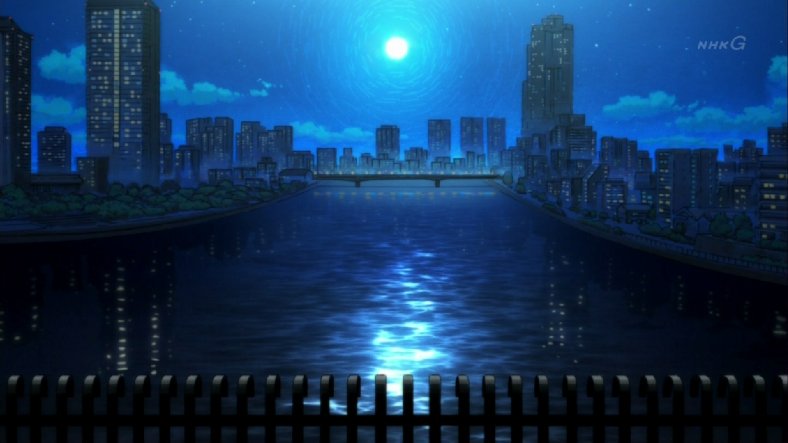 July 4th, 2009
It’s been about a year, I last saw Smita. Last time I saw her was at her apartment, at a party which she threw on her successful placement in a company. I barged in uninvited. Actually, I went in for an interview where I met one of our classmate Ani. And when we were leaving Ani, almost forced me to Smita’s house. She never invited me. I had no idea that it was a party. I felt embarrassed, reaching there. She and her mother offered me lunch. I refused at first, but still I took a plate with couple of pieces of fish. Smita put on her glasses and helped me with getting rid of the fish bones. I liked that. But may be her parents didn’t. It is one of the happiest memories of my life. Particularly now, when each moment brings in a new struggle in life.
After that, she left for Chennai. I got rejected in many more companies. Finally, I am working somewhere. I feel like shit every day waking up. The salary is awful. No one respects me. I have to work real hard. I feel like quitting every night but I still drag myself to office the next day. I generally don’t stay in touch with many people these days. Because I feel inferior to most of my class mates but this is the time where I need friends to share things.
I finally convinced myself to email Smita. But I don’t want her to get a feeling that I missed her. After thinking for some time, I composed an email. I wrote
“Hi, how are you? Sudipta misses you”
Actually, I was missing her, not Sudipta. But as in college I have always projected Sudipta to her. I always felt she and Sudipta, would have been perfect for each other. And as for me I don’t have much of future at this moment. Things were not better for me in college either. I never wanted to ruin someone’s life and at the same time I lacked the courage to express my emotions. I used to take my chances and would grab her, hug her or would hold her hand and would make sure, that it appears like I was flirting. But maybe I meant little bit more. But she would never know. I actually convinced Sudipta to propose her. Which she turned down.
I got a prompt reply from her.
“OH! How are you? It been long time. I think and speak of you guys every day to everyone. I have tried to call Sudipta several times but he won’t pick up or return my calls. I am not really nice in here. I don’t have any friends. The job is also taking a lot of toll on me. Maybe I will leave the job soon. Please do keep emailing me. I feel quite lonely.”
I replied the email with Sudipta’s number in it. I replied “I will keep mailing you. Sudipta is working somewhere. His job is painful. He is frustrated. Even I don’t like me job as well. I will surely leave soon.”

Smita replied back – “What have u planned after leaving job? Anything decided yet? I have nothing in mind.”
Me – “I am not sure about anything.”
Smita again – “I just called Sudipta. He changed a lot. He doesn’t sound like himself any more. ”
Me – “Everyone changes. So is Sudipta. Good for him. Are you seeing anybody in Chennai? ”
Smita – “Yes, I been with someone, off late. What about you?”
Me – “I don’t work in a MNC. With my salary I cannot have girls within half a mile around me.”
Smita replied – “Don’t worry I will go out with you, when I get back.”
Me – “Will be waiting then. Just come sooner.”
My mind started going through a lot of things. It was like a flashback of our college life. The first time I talked to Smita, was in a bus. We were both going to college. She was wearing a white salwar with blue dots. She always looks nice in white.
Then there was a time, she was posing a dance posture before one of her friend. She saw me watching it. She felt embarrassed and stopped. I asked her to continue. She smiled and said no. I said to her “continue, I will pay.” She started chasing me with her sandal in hand.

Another time, it was our final semester examination. The subject of the examination was tough one. Everyone was scared. Someone had a chance to glance at the papers before we entered the examination hall and he shouted, “The paper is easy”. I had no idea whether it was really easy or not. I was not even interested about it. I just went in and hugged Smita, with everyone including the teachers watching. Trust me my actions with Smita doesn’t exactly put a light on my character and behavior. I was quite shy. But, when it is about Smita, I preferred being a bit shameless.