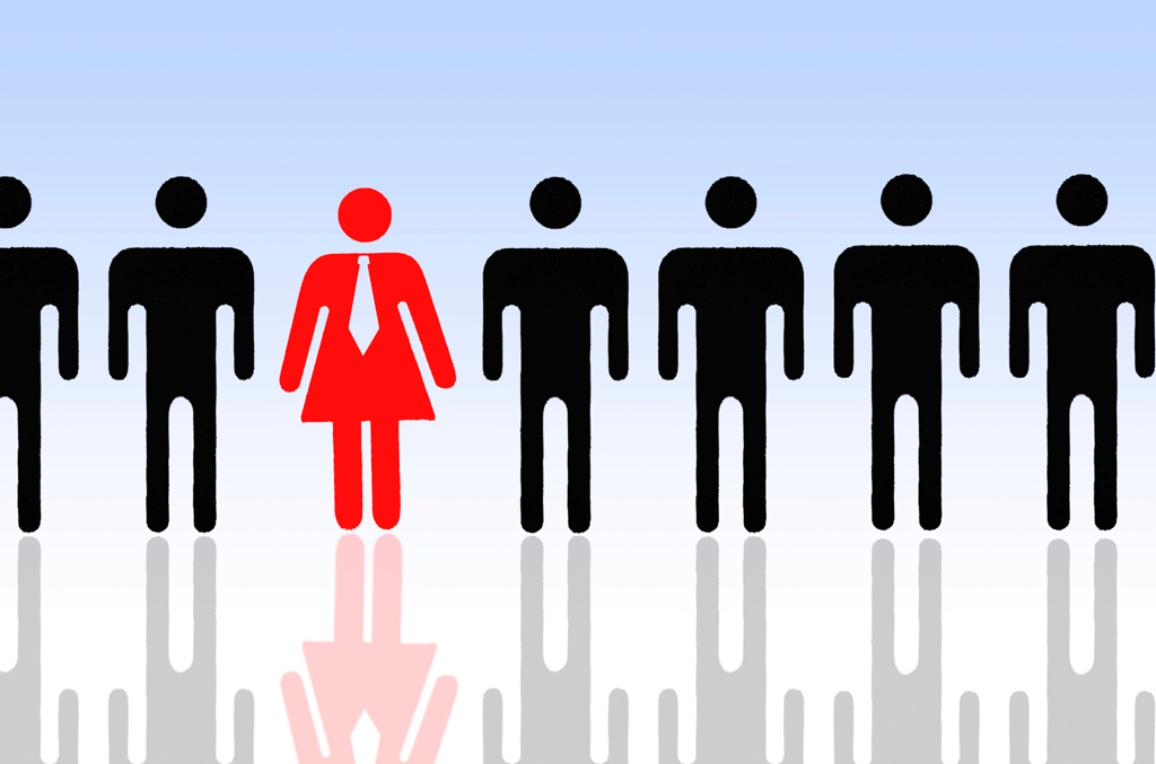 “She is short and dark. These western dresses don’t suit her.” Abhra made this comment about Lina when we were discussing Lina’s recent changes in dressing style enjoying a free class. Or discussion was related to Lina’s off late shift to jeans and tops from salwar and kurtas. My wild guess was that these changes had something to do with impressing Abhra, who was not really a typical Greek God though. He was about 5ft 6 inches tall may be about 6 inches more than Lina. And he was bit over weight as well. But yes, compared to Indian standard he was very fair. He was very proud of that and so was his parents, specially her mother. On the other hand, you may not count Lina as one of the hottest girl in our batch but she was much better than Abhra’s usual assessment of her looks. Lina was bit nagging, immature at times. She was a pampered child getting well furnished by her parents. And she had a huge, gigantic crush on Abhra. Have to use the word “crush” here because at that age, feelings can hardly be much deep rooted. Yet, small things mattered much more and big thing went off unnoticed. The fragrance of those days in life are different. Everything is so candid. We were in standard 10 at the time of the incident in narration. And most of us had an emotional outbreak during those days. Lina liked Abhra, Abhra liked Smita. Smita liked Abhideep and Abhideep liked someone else. Yes, these are the confusions in those stage of life. Lina used to try all sort of tricks to impress Abhra, but kept on failing for long time. It’s a common behavioral trait that a person is bit cold to someone who pays him importance. The person is taken for granted, gets disrespected and ignored. On the other hand, a person who ignores you, you feel inclined to them because you get confused, you try to know what’s wrong in you that someone doesn’t like. You work on those shortcomings and in the process, you start taking interest in that person. And this is much common for group of unrealistic, pampered, unpolished, hedonistic teenagers who are being mentioned in the current narrative. Abhra was proud of his skin color, something which he never had in his hands. It was his genetics not his achievement. He lacked the senses to admire and acknowledge someone for liking him and giving him importance. He lacked the ability to realize and foresee the future that someday people might stop caring for him.

Lina had previously proposed Abhra, but Abhra never replied her back. The thing with Abhra was that he enjoyed the attention that Lina used to pay her, would love to show that off in front of his friends. A girl being crazy for someone is a big achievement in those stage of live. At the same time, he would want all of that without the burden of commitment.

Lina kept engaged on her job to try and impress Abhra for quite some time. Lina even organized a birthday party for Abhra in our classroom and even got few teachers to get involved.
It eventually became a point of discussion for the entire school. The teachers talked about it, the parents did too. Things went out of line and out of control. It was not that Abhra did not liked it, but that was bit embarrassing for him. Her mother though, kept boasting about the incident.

Abhra stopped talking to Lina. Lina though did apologize but to no avail. Finally, at certain point of time it looked like Lina gave up on Abhra. Though Abhra evidently missed the attention and surely felt jealous when Lina spoke to other boys, as each time he would come up and say “Lina is trying to make me jealous by talking to some guy”, but his ego would never make him confess that he missed Lina.

Good and bad thing about time is that it doesn’t last forever. Our standard ten was over soon. Abhra took science and stayed with me in the school. Lina took commerce and got admitted to some other school. We lost touch with her. Abhra got out of school went to some college, did not do much well. He failed couple of time and he took 5 years to complete his graduation course of 3 years. He finally had a job and got married. The girl was fair indeed.

But the fun part was when we discovered Lina over Facebook. She did complete her MBA and is now working as Vice President in Indian Unit of a MNC. She is married and have a cute little baby girl. She travels abroad at least twice a year. And top of it she did grow a couple of inches taller after school. And though dark she now looks hot and attractive. She looks like an Indian Halle Berry now. And as of Abhra, last known he was fighting a divorce and is having a hard time in his job.