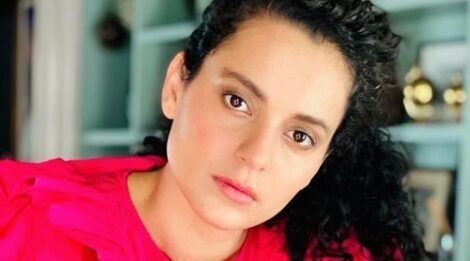 Kangana Ranaut likes to tread on the path of controversy avoided by most. She recently voiced her anger against Mumbai police in handling SSR case.

She has found her support from the ruling party at the center. Recently she voiced her support for actress Payel ghosh who alleged sexual harassment against producer Anurag kashyap.

Not many celebrities are speaking against such crime and adopting to ignore them for fear of any backlash. However Kangna is bold enough to support the plight of the newcomers. She has courted enough controversies and facing enough brickbats from her anti lobby.

It’s very necessary that our society has people like Kangana Ranaut who has the guts to call a spade a spade.